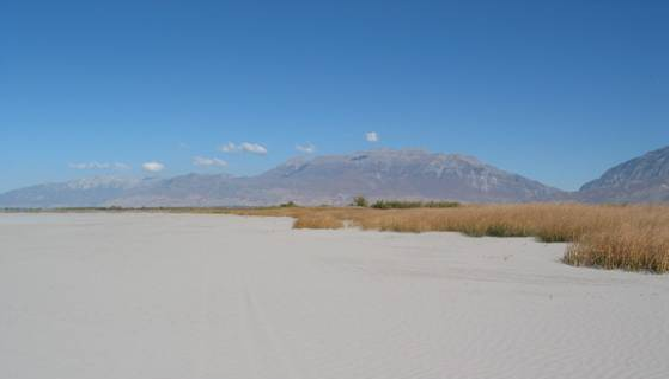 We hope everyone has had the opportunity to recreate on Utah Lake in one form or another this summer. There is so much to do at the lake but unfortunately some recreational activities become limited during certain climate cycles or times of drought.  With the ongoing drought the past few years, the lake has been dropping making recreation difficult for boaters, while at the same time, more enjoyable for swimmers with the low water levels exposing long stretches of sandy beaches.

Utah Lake is very shallow. When the lake is full, it is only an average of 9 feet deep. The lake is currently about 4.5 feet below full, meaning that on average the lake is currently only 5 feet deep. Fox 13 recently went to the lake and made a video that shows what the current water level is like. Of all the issues that Utah Lake currently faces, the water level is one of the most difficult to control. There is very little that we can realistically do as humans to fill up the lake. The amount of water that is in the lake is heavily influenced by the amount of snowfall that Utah’s mountains receive. Every summer the lake is expected to drop at least 3 feet because of evaporation, irrigation, and water use demands. Unless Utah has a few good years of snowfall, there will continue to be water depth issues near the end of the summer.

Shallow water can make boating very dangerous. If boaters going at a high speed run into a spot that is only a few inches deep, then they are in for quite a bump and may likely damage their boat. Shallow water can also make it very difficult to launch.  During the S’mores party at Utah Lake State Park on August 9th, a truck with a boat trailer was stuck on the boat ramp for well over an hour because the back wheels of the trailer had fallen off the end of the ramp.

Deer Creek and Jordanelle reservoirs, which hold much of the water that ends up in Utah Lake, are also below full capacity. Shallow water isn’t as big of a problem for recreational use in the reservoirs because they are deeper and have a steeper gradient, meaning that there is less danger for boaters to encounter unseen hazards. The amount of water that is in the reservoirs is also affected by snowfall, irrigation, and water use demands, which is why water can’t just simply be released from the reservoirs and directly into Utah Lake to keep it full.

The legal elevation of the lake is 4,489.045 feet above sea level. That number is known as the “Compromise Elevation.” It was given that name because land owners and water rights holders worked together in 1985 to establish a mutually agreed upon level at which the lake should be maintained (or tried to be maintained).  The lake is considered to be full when it is at that point.  In the early 1900s, a pumping station was constructed at the mouth of the Jordan River in order to make sure that residents and farmers along the Jordan River received the amount of water that they needed for irrigation and other water use. Water can be pumped into the Jordan River until the lake is about 9 feet below compromise elevation.

It is clear that water issues will continue to be a hot issue in Utah.  If you’re able to get onto the lake, be safe.  If not, we hope that Mother Nature cooperates with us and keeps the lake full so all can enjoy having a great time there. Remember that there are still lots of fun things to do around the lake that don’t involve getting in a boat. 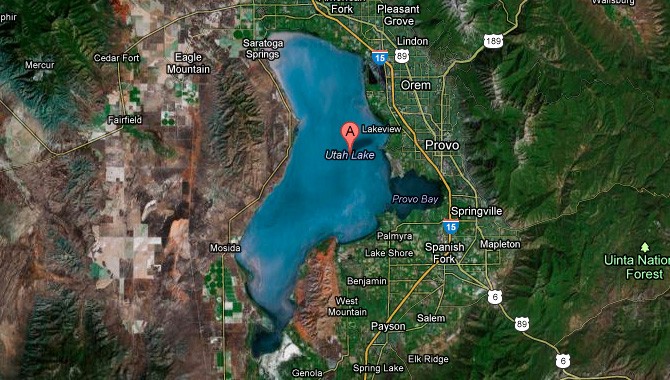 Driving directions: How to get to Utah Lake

History The 42 acre Lincoln Point property is north of[...] 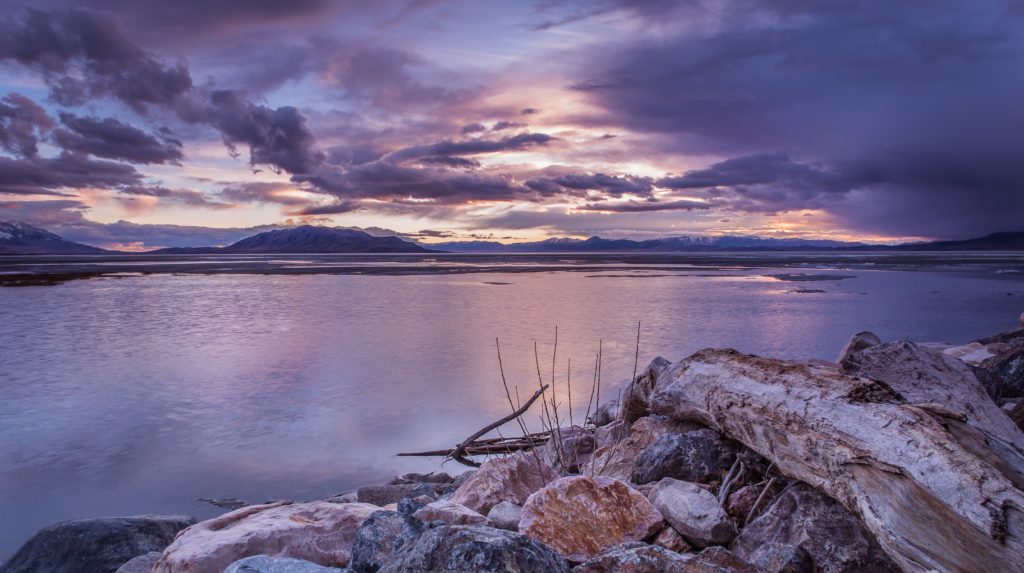