The City of Saratoga Springs wants to help clean and optimize the conditions of the marina. All these efforts are made to provide a better quality of the marina to the public and to preserve this amazing water resource.

Here’s a few photos of what the marina looks like now, and then there are a few of what it looked like BEFORE the dredge. 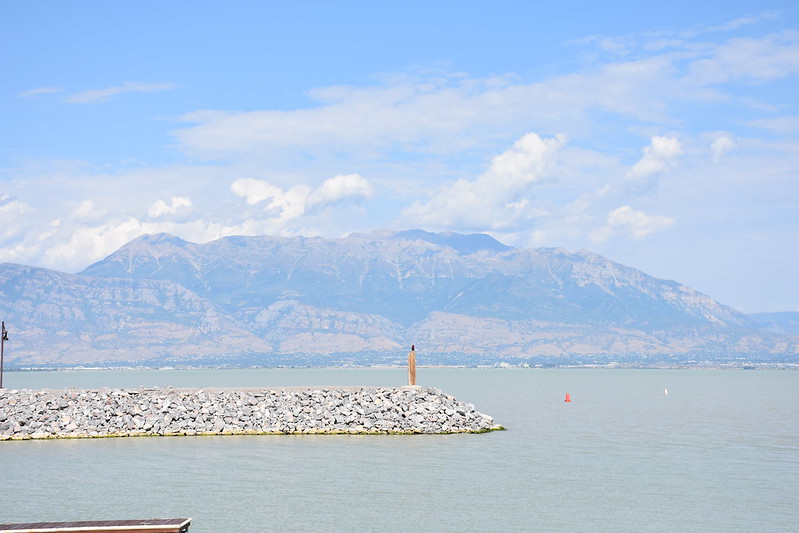 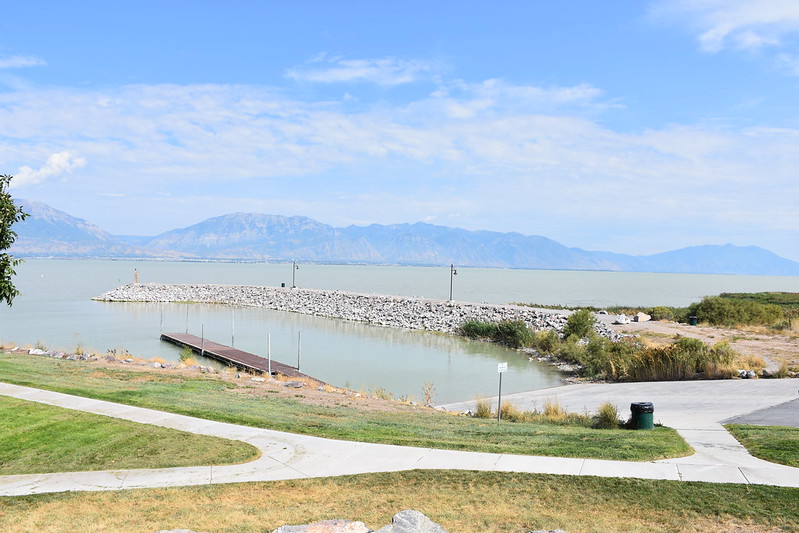 In the beginning the dredging works focused only inside the marina due to the spawning of the endangered June Sucker, which typically happens between April 10th to June 19th says Owen Jackson, Assistant City Manager of Saratoga Springs.

After June 19th the dredging works continued outside the marina. As a proactive city, Saratoga Springs decided to dredge 3-4 feet off the bottom of their marina to allow for improved access in the future even those low water years like 2016. Efforts have been made to improve the quality of the marine and optimize its recreational value. The total dredging cost of the marina is $488,600.

In the future, the city hopes to bring a concessionaire to handle rentals of water sport equipment. The city plans to expand the marina and add more boat slips and a Sandy beach too.

For the moment the Marina Park has available the following:

This year Saratoga Springs is celebrating its 20th year as a City.

This beautiful city is one of the fastest growing in population in Utah. According to 2010 Census the growth over the last 10 years in Saratoga Springs was just under 18,000 residents. Today is the home of approximately 30,000 residents. Know your ice; Be safe!

Utah Lake continues to attract people to her shores –[...] Although birds flock to Utah Lake year round — making[...] Have you ever seen a piano played on water?

Earlier this summer, when we were deep into a phragmites[...]