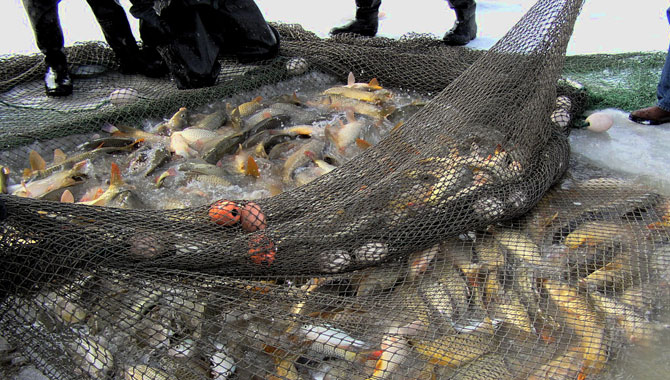 So long, carp! Here’s how Utah Lake could have clear water by 2017

April 26, 2011 Community, Plants & Wildlife
If there’s one thing Utah Lake isn’t known for, it’s clear blue water. But there’s no reason it can’t be translucent again, preservationists say. Which is why local officials are working hard to restore it. And if all goes according to plan, it could happen a lot sooner than you think. As early as 2017, according to the Utah Department of Natural Resources.

Of course, there are some things beyond their control. Shallow water is one of them. “At a maximum of 14 feet deep, Utah Lake is extremely shallow for its surface area of approximately 96,000 acres,” says Chris Keleher, assistant director of recovery programs at the Department. “As a result of activities associated with human development, shallow lakes often switch from a clear water state to a turbid water state.”

In other words, large numbers of humans (i.e. Utah County, population over 500,000) are good at mucking up shallow lakes. Deeper lakes are better at withstanding human impact than shallow ones. So right off the bat, Utah Lake is at a geological and sociological disadvantage.

Worse still, we made things tougher on the Lake and its water quality while interfering with its residents. By the late 1800s, we had depleted the Lake of its native inhabitants by overfishing, says Keleher. To replace the food source (a man’s gotta eat!), carp were brought in.

At first, they served their purpose well. “Carp are prolific, grow very fast, and were viewed as a good substitute for the native stocks,” explains, Keleher. Unfortunately, the foreign fish also wrecked havoc on the Lake’s ecosystem.

You see, carp are bottom-feeders. They root around the lake floor, kicking up dust in search of food. They also consume aquatic vegetation, says Keleher, something Utah Lake was never prepared for. “Without aquatic plants, the biodiversity of a shallow lake system declines significantly,” he says. Once the underwater plants are gone, bottom sediments are easily disturbed and suspended in the water as a result of wave activity.

“With the Utah Lake carp population at about 7.5 million (roughly 75 percent of all fish in the lake) averaging close to six pounds each,” explains Keleher, “they undoubtedly contribute a significant amount to the Lake’s murky appearance through their foraging behavior.”

Consequently, we humans owe Utah Lake a huge apology. Which is why in September of 2009, the Department of Natural Resources began an extensive carp removal program which continues today. So far, more than 4 million pounds of pesky carp have been removed by commercial fishermen. Less than 10 percent of the total.

But it’s an encouraging start, especially when you consider the finish line, says Keleher. “Scientific literature suggests that carp reduction by 75 percent is necessary to switch a shallow lake from a turbid water state to a clear water state,” he says. “With a sustained effort, this reduction at Utah Lake could be achieved in 6-7 years.”

Not everyone believes in the carp control, however. “I have long expressed my personal opinion that carp removal will likely hurt future fishing and endangered species efforts,” says local fisherman Dan Potts. “It’s a complete waste of millions of taxpayer dollars.”

Potts’ thinking is partly why funding has not been approved for the entire removal period. In light of this, even Keleher admits it’s not an exact science. “One cannot be certain how an ecosystem will respond to managed activities.”

But he believes it’s better than the alternative. “Without taking action, Utah Lake will continue to be the way that it is now, or get worse. To restore the lake, we must be willing to manage the factors that are contributing to its turbid condition, primarily the dominance of carp.” 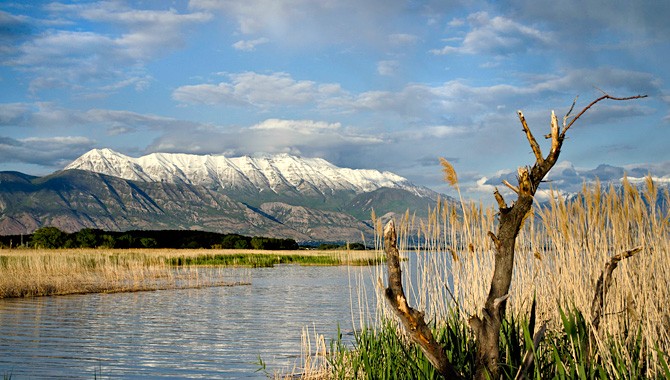 Utah Lake shunning its past to become modern area draw

Regardless of who or what you are, a checkered past[...] 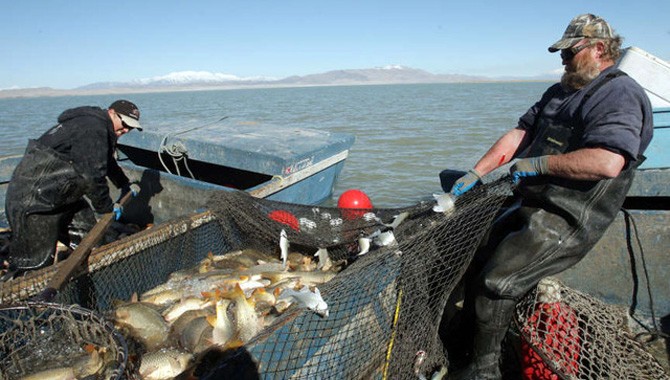 With a fish net the size of three football fields,[...] 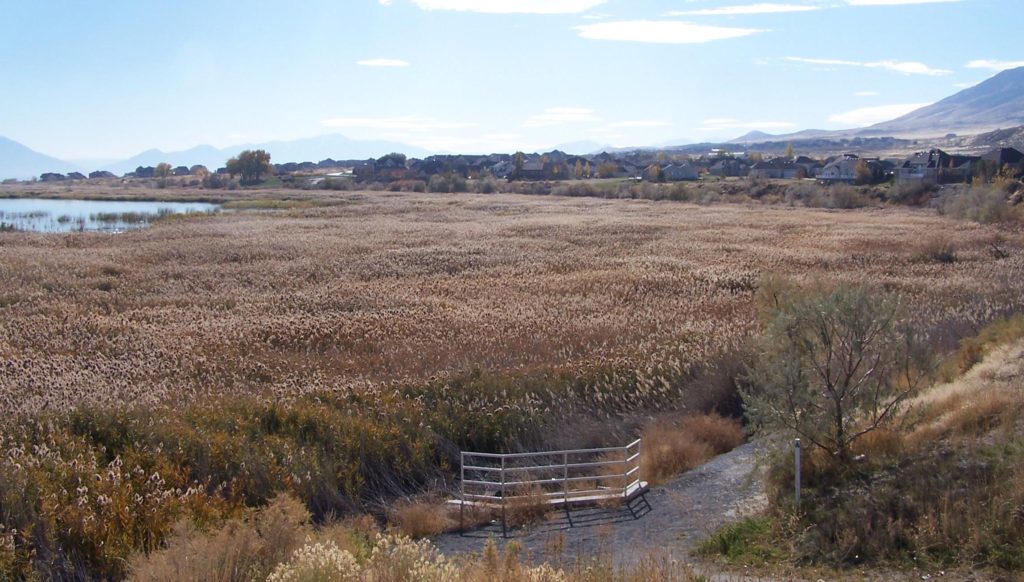 A few weeks ago, we published a story highlighting our[...]