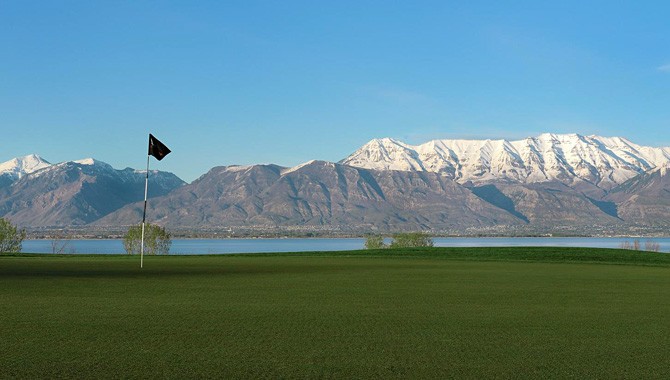 What’s the best way for humans to use a lake without ruining it?

Since they sit atop the food chain, humans wield a lot of power over their environment. As such, it’s important to protect those lower on the chain, since they contribute to a sustainable ecosystem.

At the same time, humans are entitled to the environment like everyone else. So what’s the best way for them to use it—in this case Utah Lake—without ruining it?

As long as humans have differences of opinion, there will never be a clear answer. But based on past failures (aka lessons learned), we do have guidelines.

First, it helps to acknowledge the goals of opposing sides, says environmental consultant Jim Carter. “Developers are most interested in physical access to the Lake for restaurant, retail and recreational developments, in addition to good views of the lake for residential and commercial projects,” he says.

On the other hand, “Environmentalists are most interested in preserving the Lake as a healthy ecosystem. That requires preservation of water quality, wetlands, and important habitats, and providing Lake views and passive recreational access.”

After both sides have been given a voice, it’s important to view the lake as a resource rather than a hindrance, says Carter. “Pitching new developments should center on the Lake as an asset to which the development should be tailored, rather than an impediment that must be dealt with in order to develop.”

There’s no limit on what or how often something can be pitched. But all approvals should adhere to the Utah Lake Master Plan, which was ratified by many of our local municipal governments and the state agencies with responsibilities for the lake.

Carter, who help develop the plan, adds, “A proposal for development should be evaluated against the zoning and general plan objectives of the jurisdiction it’s located in, and the objectives of the Utah Lake Master Plan, to see if it advances those objectives.”

Assuming that it does, the next question would be is it in the right place. “Lake preservation begins with identifying sensitive resources,” Carter explains, “including tributaries, spawning beds, etc, and protecting them from direct development impacts and indirect offsite impacts (like sedimentation from adjacent areas).”

Conversely, less sensitive areas, “like rock or sandy beaches,” are then identified as appropriate for development, Carter says.

Just to be safe, the ordinances leave room for any unforeseen error. “The model ordinance suggests setting aside a buffer area along the lake shore to allow for natural wave action, recreational access and views,” Carter adds. “The objective is to let the Lake continue to function as a dynamic natural feature, and ensure that development makes a relatively light footprint.”

Outside of the controversial bridge proposal—which is still being reviewed—there are no other major plans or proposals involving the Lake, Carter says. But if and when they come, the good news is a lot of thought, legislation, and orderly goals will be considered to help promote and protect the Lake moving forward. 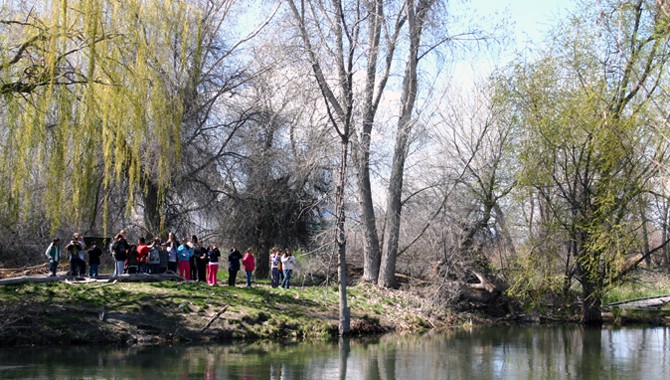 BYU graduate: “I don’t think I ever visited Utah Lake while living there”

Utah Lake is an incredibly close and diverse natural resource[...] 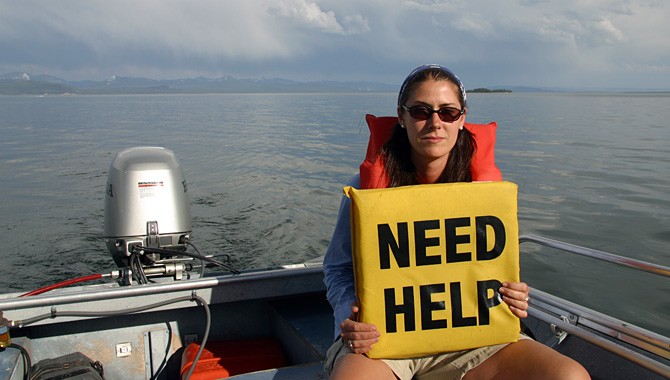 As the longest sitting Chamber president in the state of[...] 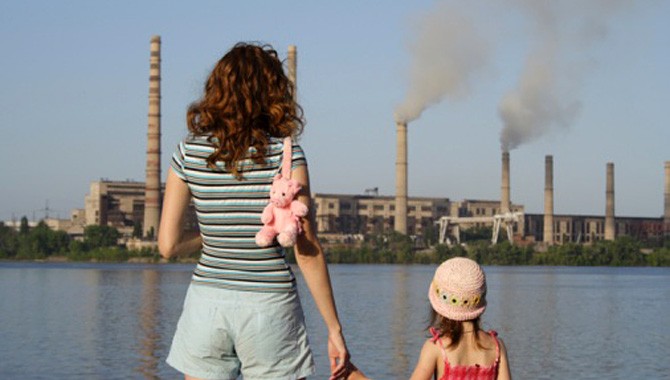 Utah Lake is green some of the time. Murky all of the[...]